Erin Coburn is a name you will want to remember. It will be like a freight train blazing down the rail seeing where this young lady goes musically.--Moose Gronholm. - CincyMusic.com

Cincinnati native and perpetual misfit, Erin Coburn is known for her prolific songwriting and modern approach to American Rock and Roll. Her relatable lyrics and soul gripping vocals are a striking compliment to scorching guitar solos and infectious riffs. She is unafraid to be authentically herself, always delivering an unforgettable, high energy performance that leaves people wanting more. As Erin always says, “expect the unexpected!”

A wide range of artists and genres have inspired Erin throughout her musical journey. Everyone from BB King, Stevie Ray Vaughan, and the Rolling Stones to Alice In Chains, Arctic Monkeys, and Nothing But Thieves. You can hear these influences lightly woven throughout her repertoire of songs. While she brings the sounds of modern Rock front and center, Erin never forgets her heavily Blues and Classic Rock influenced past. Fans of Royal Blood, Black Keys, Gary Clark, Jr and White Stripes will thoroughly appreciate Erin’s music.

Writing songs since a young age, Erin released her debut album, ‘Chaos Before Conformity’ (2015) at 14. Her lyrical output focuses on the theme of not fitting in with societal norms - being a misfit. With the release of her second and third albums, ‘Queen of Nothing’ (2017) and ‘Out from Under’ (2019), her fanbase has grown both nationally and worldwide. With her latest single releases, ‘Flip’ (May 2021) and ‘The MiSFIT’ (July 2020) her natural progression to a more mature sound with edgier lyrics, searing guitar solos, and a dash of humor are on full display.

Erin regularly performs across the U.S. at venues and festivals of all sizes.  She has performed with Grammy award winning artists Joseph Wooten and Dana Robbins in Nashville, was nominated for the 2017 Cincinnati Entertainment Awards in the Best Blues artist category, and the 2018 Josie Awards for "Young Adult Artist of the Year" award for independent artists. Some of Erin’s noteworthy shows and festivals have been repeat performances at Buddy Guy’s Legends and Rosa’s Lounge in Chicago, the Slippery Noodle in Indianapolis, Knuckleheads in Missouri, Summerfest in Milwaukee, BlissFest in Michigan, and the main stage at the King Biscuit Blues Festival in Arkansas.  She has also opened for Blackberry Smoke, The Marcus King Band, The Accidentals, Tommy Castro and the Painkillers, Larry McCray, and Three Dog Night.

Not only is Erin a talented vocalist, lyricist, and multi-instrumentalist, but she is a proudly endorsed artist for Strandberg Guitars, Bad Cat Amps, DR Strings, Westone Audio and Gravity Picks. Be sure to follow on all her social media and join her official mailing list to remain updated on the talented Erin Coburn! 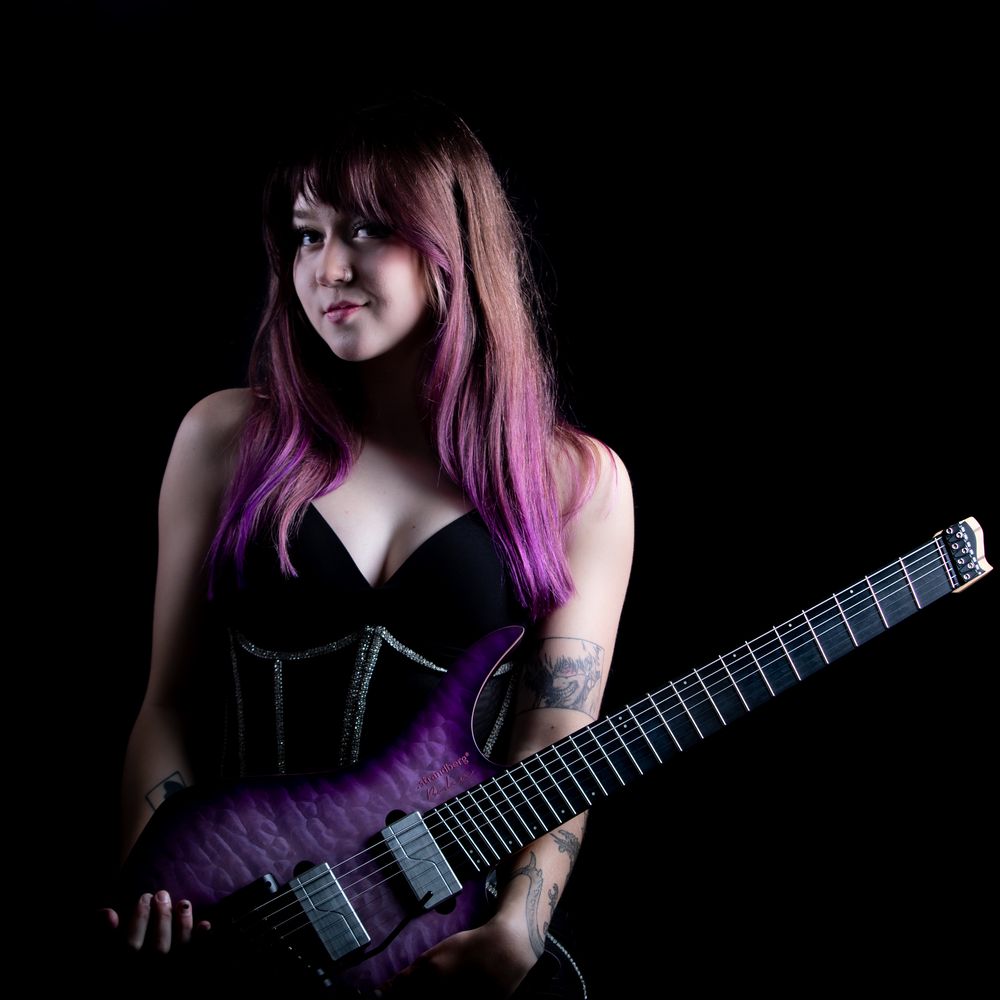 All tips go towards my music projects, so I can continue to bring my new music to my fans.

Enter the amount you wish to donate